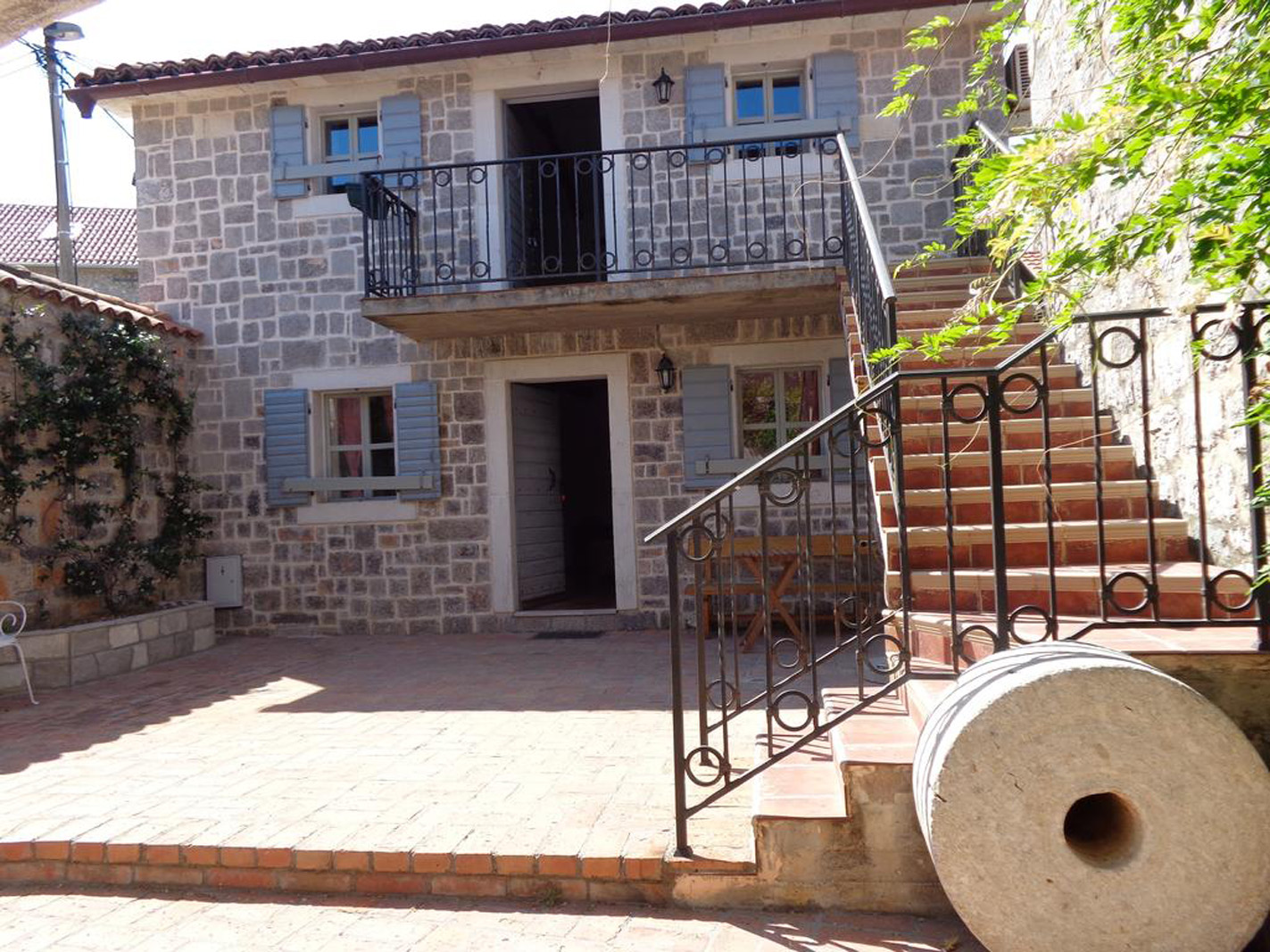 View All Photos View on Map

Facebook Twitter Linkedin Whatsapp Viber Email
Responsibility and purchase service cost
Notary cost, Real estate transfer tax if any (can be none or 3%), and legal costs if any, are entirely to be covered by the buyer. Resido Montenegro d.o.o. bears no responsibility for the correctness of here published information, which is based exclusively upon details conveyed to ourselves by our client/owners. Resido Montenegro d.o.o. has no obligation to update, modify or amend this document or to otherwise notify a reader of any matter stated herein, or any opinion, projection, forecast or estimate set forth herein, urbanistic and cadaster information or modification or subsequently becomes inaccurate. The right to effect prior sale is reserved. No agency commission is charged to a buyer | Agency Fee is paid by the seller(s). 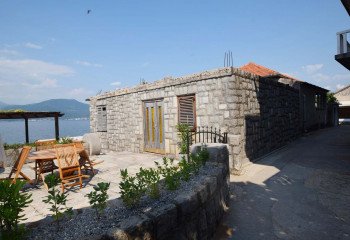 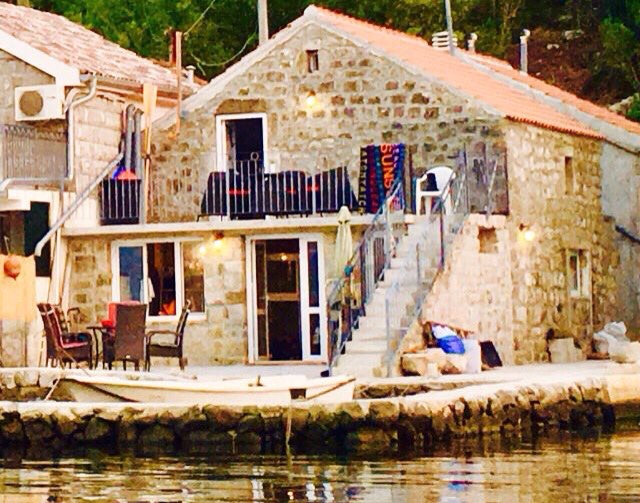 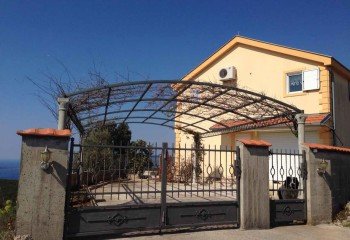 House with a sea view