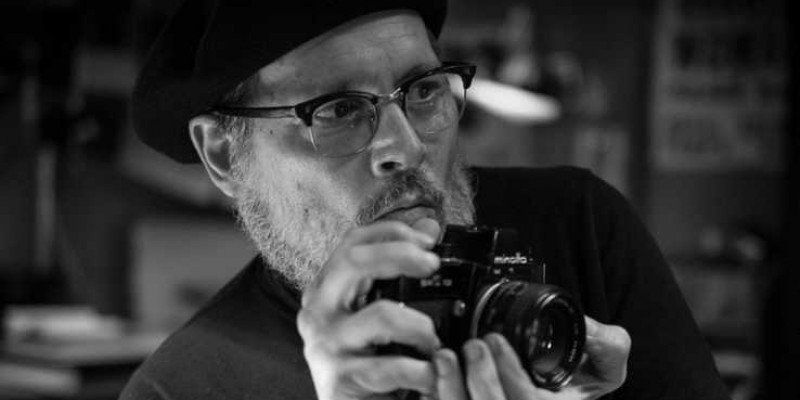 First Look at Johnny Depp in Minamata as Shooting Begins

Bill Nighy (The Kindness of Strangers, Pirates of the Caribbean: Dead Man's Chest) has joined the cast of Minamata which will co-star Minami (Vision), acclaimed actor Hiroyuki Sanada (Avengers: Endgame, Westworld, Mr. Holmes, The Twilight Samurai), Tadanobu Asano (Silence, The Outsider, Thor, Midway), Ryo Kase (Letters from Iwo Jima, Restless, Silence, Like Someone in Love), and Jun Kunimura (Kill Bill: Vol 1 and 2, Midway).  The famed Yôko Narahashi (Earthquake Bird, Unbroken) is the casting director on the film which is currently underway in locations in Japan, Serbia, and Montenegro.

Minamata is based on the book by Aileen Mioko Smith and W. Eugene Smith and adapted by David K. Kessler (A Hard Day's Day). The redemptive thriller, a real-life David versus Goliath story, pitts Smith against a powerful corporation responsible for poisoning the people of Minamata - Japan in 1971. Minamata is an extremely moving story of how one man's powerful photograph impacted the world to take action.

With the glory days of World War II far behind him Smith (Depp) has become a recluse, disconnected from society and his career. But an old friend and a commission from "Life Magazine" editor (Nighy) convinces him to journey back to Japan to expose a big story: the devastating annihilation of a coastal community, victims of corporate greed and complicit local police and government. Armed with only his trusted camera, Smith must gain the trust of this struggling community and find the images that will bring the story to the World.

The victims' case against the corporation responsible for this environmental disaster represents one of the biggest payouts of all time, with present day sufferers of Minamata disease still in court today seeking compensation. Production has spent time in Minamata meeting some of the victims and their families and the film is being made with their support.

Director Andrew Levitas said of the film, "I am thrilled to be working with such a talented and dedicated team on the story behind one of the most devastating and relatively unknown catastrophes of the past 100 years. Told through the eyes of the extraordinary W. Eugene Smith, widely regarded as one of the most passionate, ground-breaking and uncompromising photojournalists of the 20th century. In his bid to bring the world's attention to atrocities including the bloodiest conflict in human history, World War II and the horrors of Minamata he put his own life at risk to bring the truth out in his work and capture some of the most poignant images ever taken. Every one of the cast and crew is determined to make the people of Minamata's voices heard as we begin shooting this film."

HanWay Films are handling international sales and distribution on Minamata, which will continue in Berlin during EFM next week. The HanWay slate also includes Lone Scherfig's The Kindness of Strangers, starring Zoe Kazan, Tahar Rahim, Andrea Riseborough, Caleb Landry Jones, Jay Baruchel and Bill Nighy which will open the festival. 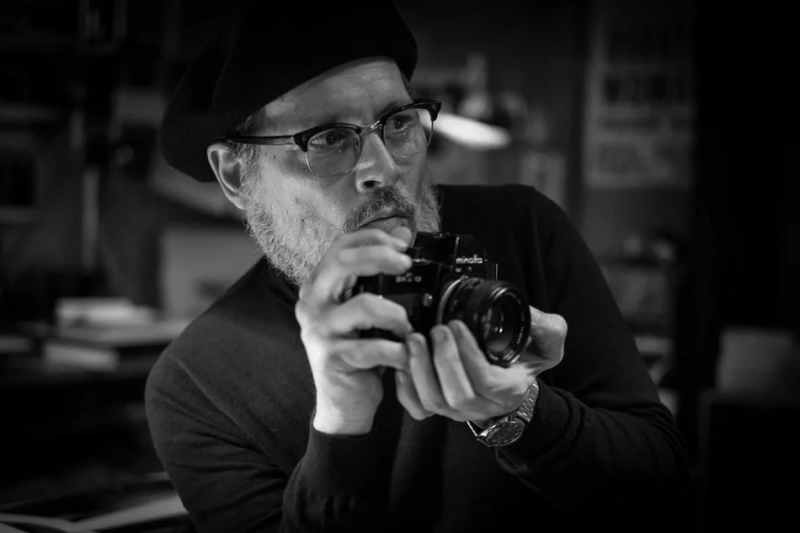 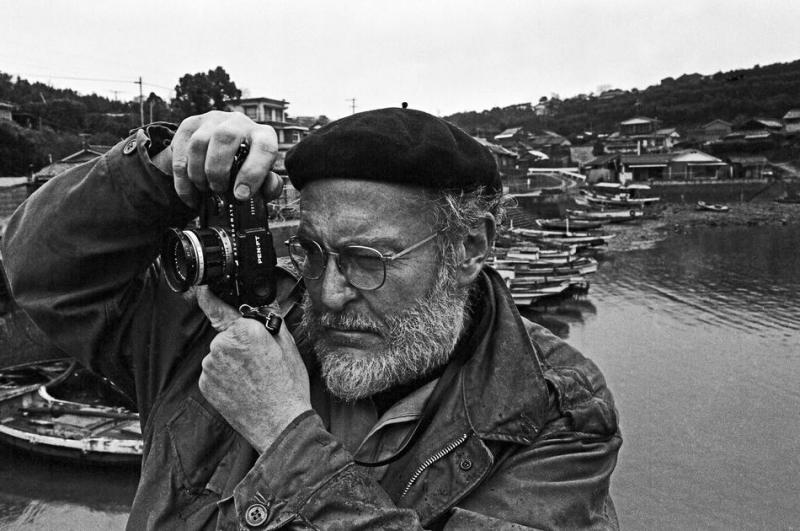